The Order of the Rose by Alysha King 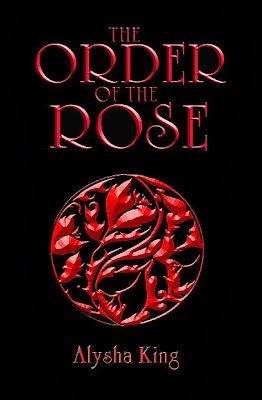 “You possess a power as great as that of the false Empress. You do not understand it yet but you will come to learn its true nature. It is the only match to true evil. You doubt it, but you must embrace it or you will fail.”

When Carey Lee discovers that not only is she a witch but also part of a rebel order, she figures it can’t be any worse than the life from which she just escaped. Little is she prepared though for what lies ahead - an all-powerful empire and a murderous Empress, a seemingly impossible quest to rescue her family, and a power so dark that Carey begins to doubt her very existence.
The Order of the Rose is the first in a series of three novels to be known as the Rose Chronicles.

Alysha King is a 27-year-old author and self-confessed nerd whose greatest loves are her collection of Harry Potter Books (in both English and Japanese), Doctor Who and her Canon EOS 7D camera. For the past decade she has been writing and perfecting her first book, the Order of the Rose, the first in a planned trilogy and a YA fantasy novel. She is also planning and researching for a future YA romance based in Darwin, Australia during WWII.
Alysha lives in Canberra, Australia with her husband, young daughter and a little white cat named Rory. 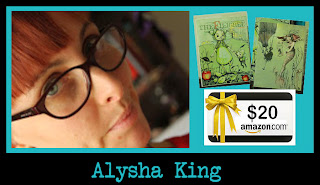 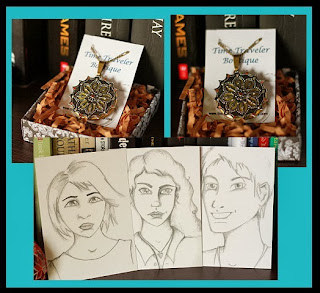 a Rafflecopter giveaway
Posted by Unknown at 11:07 AM