History of Fire by Alexia Purdy 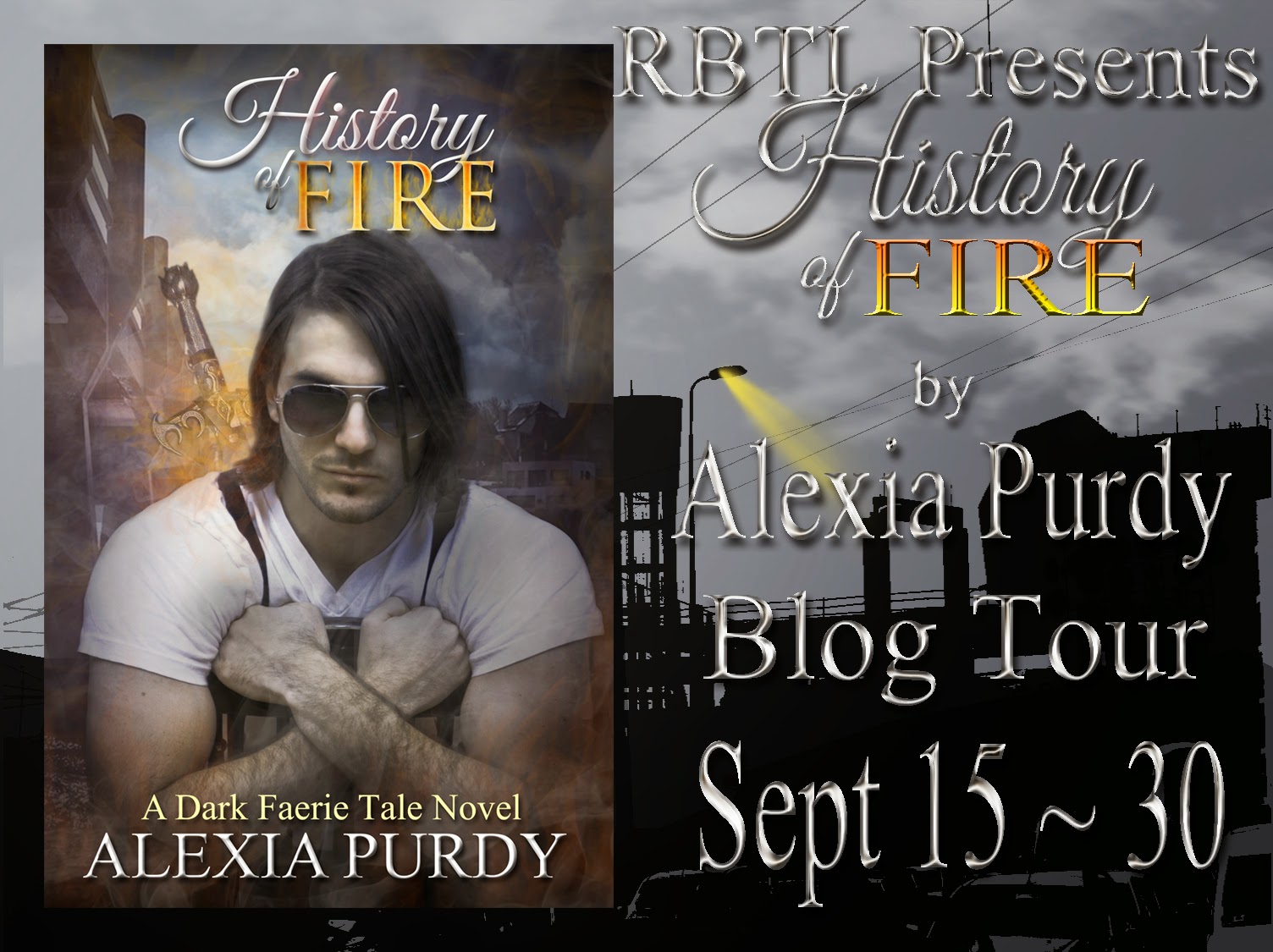 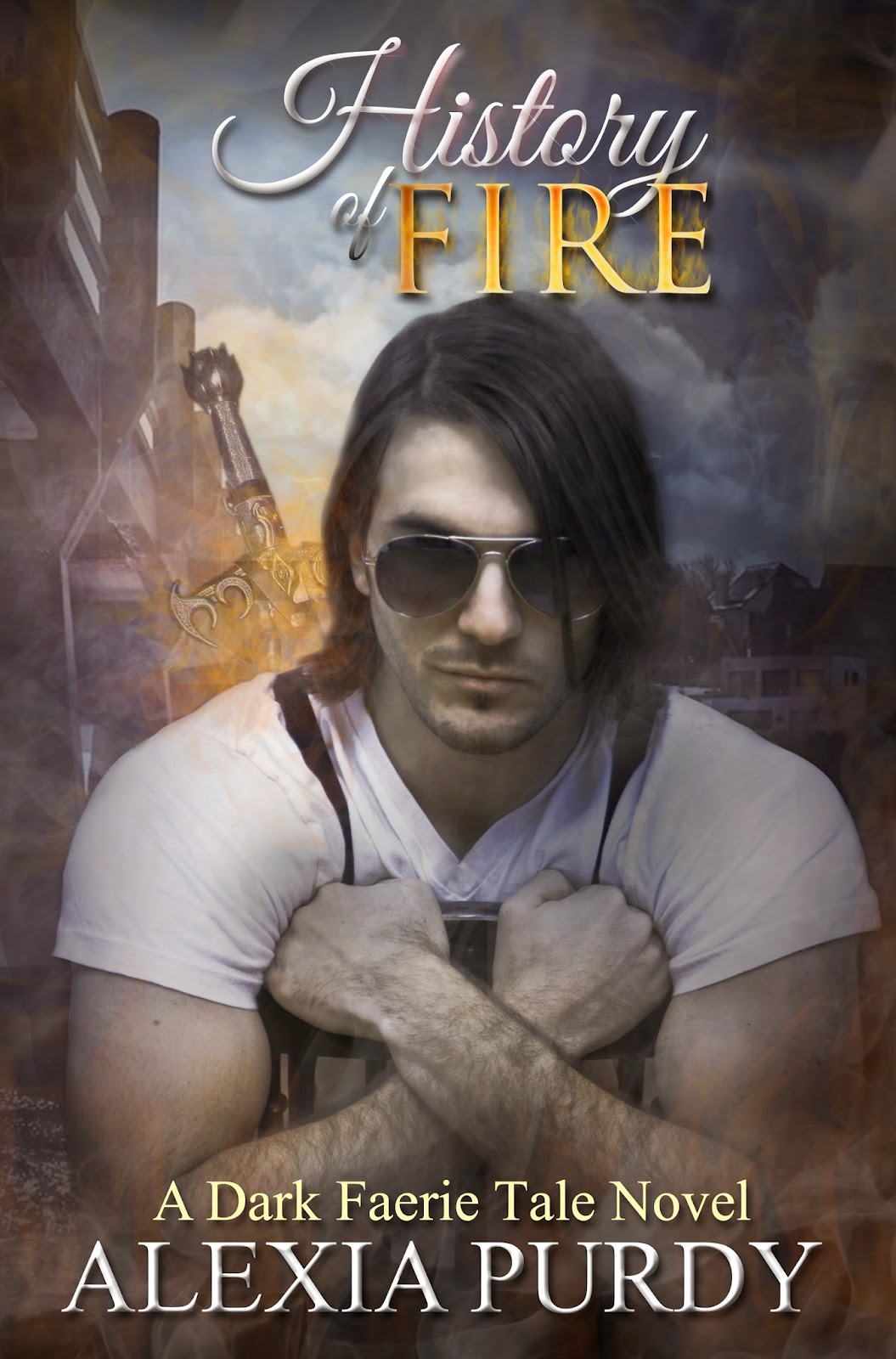 No one knows the secrets he keeps.
No one knows of the worlds that exist right alongside ours.
Benton is human, but he walks the line between two worlds: the mundane and the supernatural; the commonplace and the extraordinary. As a rare Fire Elemental Warlock, he finds himself in trouble more often than he cares to admit. It doesn’t help that his sister is a Faery Queen of the Summer Seelie Court.
This is Benton’s story as he makes his way between the mortal world and a world where magic reigns. Do you dare follow? Do you dare see what lurks just beyond the edge of perception?

“What kind of a name is Benton?”
I wrinkled my nose and pushed my shirt back into place since it hung tattered and dirty now. Glaring at the girl, I pondered what to do next. “What kind of a name is Zena?”
“My mom, she’s into that new age stuff, you know. She’s weird like that.”
“Yeah well, we all got our family quirks.”
Peeking over my shoulder, I could feel her eyes peeling wider as she watched me walk over to Ralis and begin to mutter a few words over the dead faery’s corpse, holding out my Empyrean blade, in case it decided to reanimate before I was done.  A blast of wind hit us and the body exploded into a pile of ash, dissipating into the wind in a flurry of flakes. Zena gasped behind me and I reluctantly got ready for the barrage of questions she was sure to bombard me with.
“What did you do?”
“Its funeral.” I wiped the ashes from my face. Nothing grosses me out anymore.
“But. How? Did you use…magic?”
My patience was gone and I stood up to meet her eye to eye. She was a cute little redhead, but her bold green eyes were filled with terror, edged in a more dangerous curiosity.
“How do you know about magic?” Shaking my head, I realized this had already gone too far. “Doesn’t matter. Go home. Zena.”
“No! I won’t go until you tell me what happened and that…that thing! What is it? One minute it was following me, the next I’m here and it’s about to kill you but you pulverized it into a pile of specks! What the hell is going on?”
She was shaking so hard, I thought I might have to catch her before she passed out right there in front of me. Why the heck was Ralis following her? That fact alone made me frown.
Reaching out, I touched her forehead with one finger. “Calm down,” I hissed.
Instantly, her body stilled and her widened eyes drooped into a dreamy gaze. “Where am I?” she asked. Her entire demeanor seemed nonchalant, as if standing in a garbage filled alley way next to an Elemental Warlock was commonplace. She peered around, curious still. Darn.
“You’re nowhere. Don’t come back here, you hear? It’s time to go home.” I slapped her fallen purse I’d just swiped from the ground where she’d collapsed into her arms and turned, marching away in disgust from making such a ruckus and involving an innocent human girl in the mess. I was going to have to be more vigilant while hunting down the rogue Unseelie faeries and these psychotic night elves, which were now mucking up the streets of Las Vegas, too, since the breach of Faerie wards. Already I’ve had to mind wipe at least three non-magics since I started this entire mission, and it hadn’t been any fun. I was all about fun, and killing unauthorized Unseelies in the mortal world kept me quite busy enough as it was.
Still, I wished I didn’t have to watch her walk away. I wanted to know more about her in every way. Her jeans were snug and hugged her in all the right places and I wanted to be the one escorting her in this crazy town at night. I followed her until the crowd swallowed her up and I let her go, no matter how much I didn’t want to. 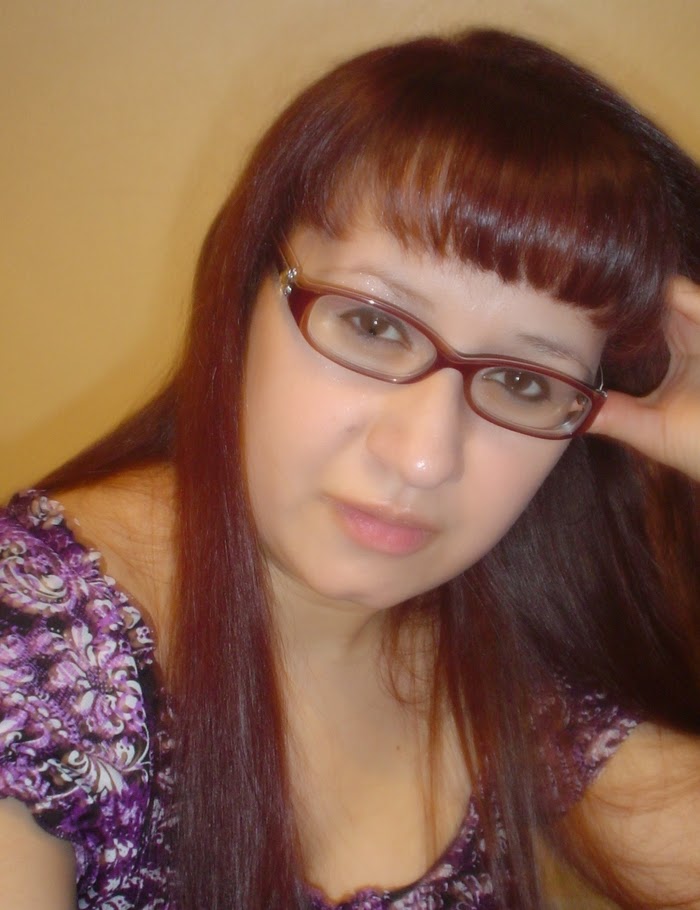 Alexia currently lives in Las Vegas, Nevada- Sin City! She loves to spend every free moment writing, or playing with her four rambunctious kids. Writing has always been her dream and she has been writing ever since she can remember. She love's creating paranormal fantasy and poetry and loves to read and devour books daily. Alexia also enjoys watching movies, dancing, singing loudly in the car and Italian food.