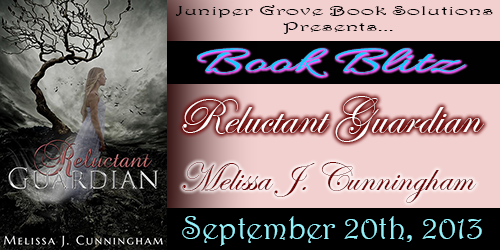 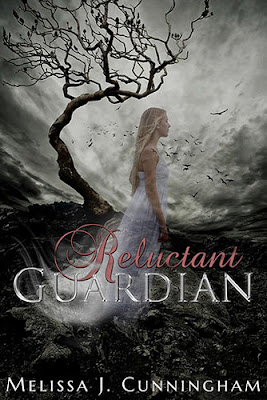 Sixteen year old Lisa Callahan believes suicide is her only option. But not even death will save her from a tortured past.

After numerous tragedies Lisa yearns to be free of her heartache, so she takes her own life, but to her surprise and dismay, instead of resting on pink fluffy clouds for eternity, she is required to pay the debt of taking her life by becoming a guardian.

Guarding Brecken Shaefer—a dark, dangerous, good-looking rebel—is harder than it looks. Not only does he have special gifts that make her life miserable, but he possesses a dangerous secret as well. When feelings develop between them, everything spins out of control. Not only must Lisa face her own demons, but to protect Brecken, she must face an evil so heinous that it threatens to destroy their souls completely.

I should have realized that suicide was not my best option. But like most teenage girls, I hadn't planned ahead. I never pictured my parents and brothers picking up the pieces of my broken life, or the empty hole I would leave in my wake.
I honestly didn't think anyone cared that much.
The medication I'd been taking hadn't helped matters either. My doctor prescribed it after the death of my beloved grandmother who'd lived with us since I was a baby. Three months later, my best friend Natasha, died from a brain tumor. Nothing could have shattered me more. Not just because Natty and I were closer than Siamese twins, but because we shared a dark, horrifying secret.
Something I'd never told anyone. Not even my parents. Once she was gone I didn't know how to shoulder that weight on my own. I was drowning in sorrow. I'd fallen into a dark pit and had every right to take that antidepressant. My parents thought it would help too.
I should have been more open about my feelings. I should have confided in my mom and dad. Explained that the medication wasn't working. That in reality I felt worse. But I didn't. I didn't realize the drug was affecting me adversely . . . until it was too late.
The only thing I wanted that night was to not feel anymore, to not have my heart ripping in two, and to not cry so hard that my whole body ached.
Would it be painful if I rammed my car into the tall pine at the curve of the road? Would it do the trick or just turn me into a vegetable for the rest of my life?
I gambled. I took a chance and got what I wanted. Death. 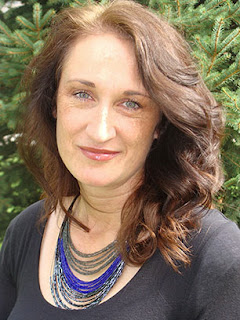 Melissa J. Cunningham began writing five years ago when she decided, out of the blue, to enter a community writing contest and won first place. From that moment on she had a new love: Writing. Melissa is a member of the League of Utah Writers. Her past publication experience includes a recurring opinion column called Writing Reality, for her local newspaper: The Leader

When Melissa is not writing you can find her spending time with her family and her horses, cats, dogs and chickens or reading. Melissa is also a local music teacher. 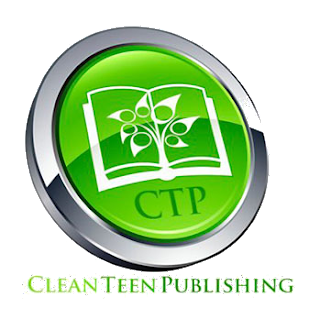 Giveaway Details:
There is an international tour wide giveaway. Prizes include the following:
A digital copy of Reluctant Guardian, a bookmark, and reader’s choice of any Clean Teen Publishing digital book.

a Rafflecopter giveaway
Posted by Unknown at 12:35 AM