Aqua by M.A. George with Soundtrack 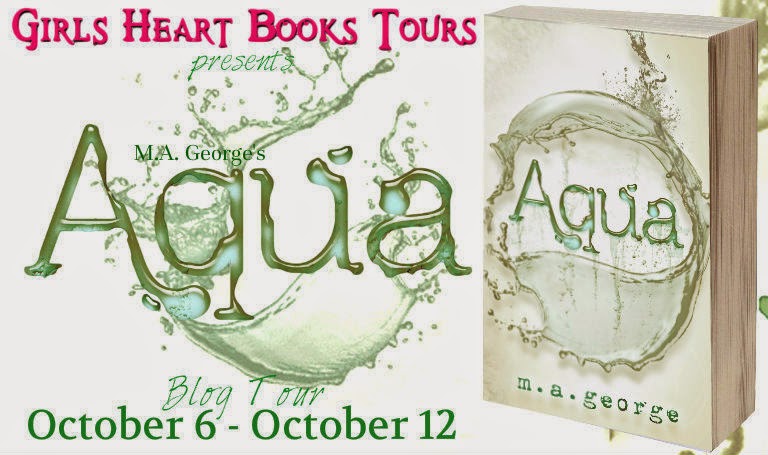 Available From:
Amazon||Smashwords||Createspace||You Heart Books
Add it to your TBR list:
Goodreads 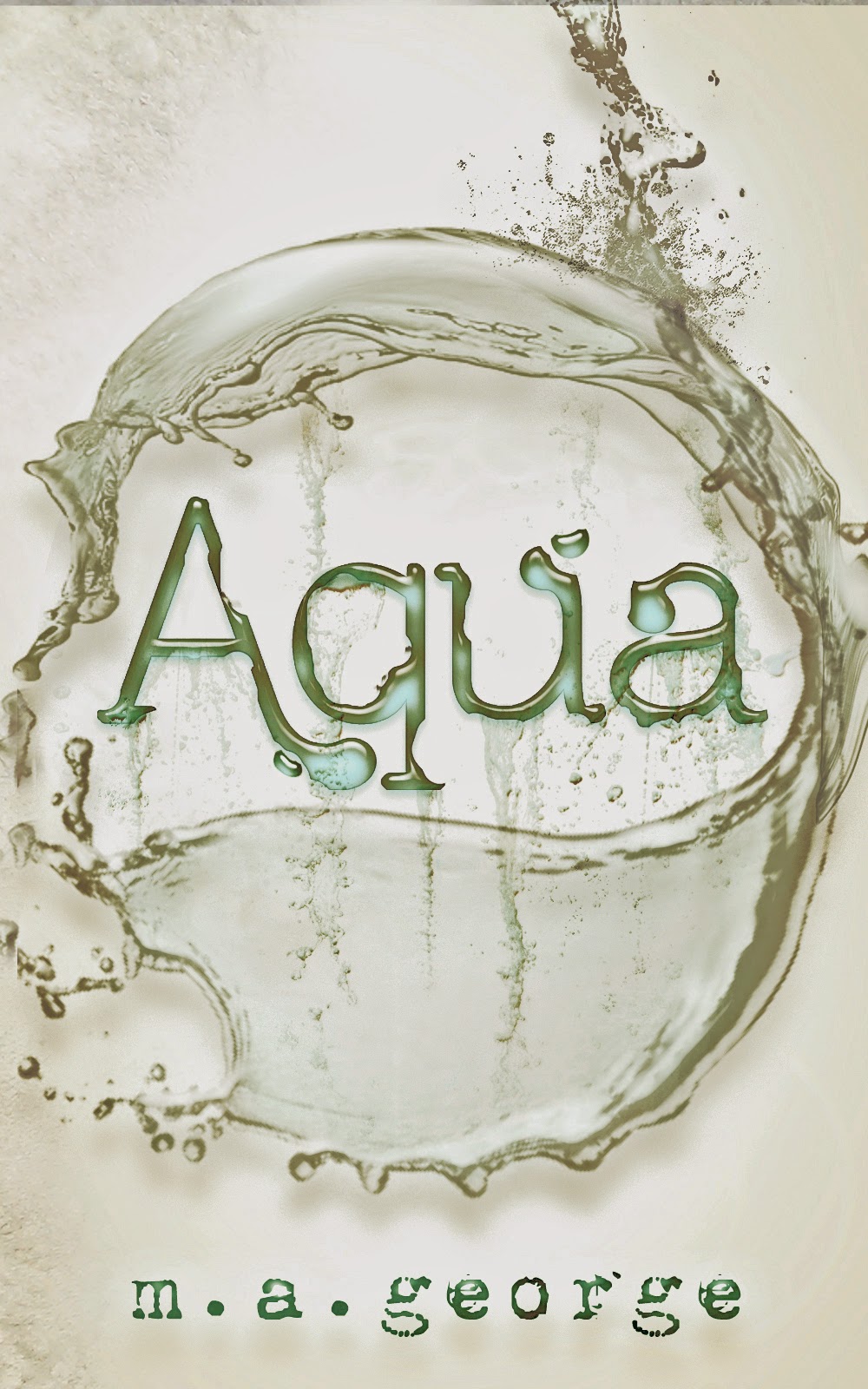 Blurb-
Meet Layla McKelland:
Novelist (unpublished, but cut her some slack…seventeen is a bit early to despair),
Slightly neurotic introvert (Alright, let’s be honest…there’s no “slightly” about it),
International Woman of Mystery, and…
Okay, just scratch the bio.

The only real “mystery” in Layla’s life is why her father has never been on the scene.  Or why her mother drags Layla to a new coastal home every year.

Nothing about the latest hometown seems too newsworthy…until a routine day at the beach leaves Layla questioning whether she’s read one too many paranormal fantasy novels.  The plot thickens when a random guy claims to know things about her father—a bizarre claim he backs up with an equally impossible stunt.  And Layla soon finds herself on the wrong side of a mysterious attempted drowning…on her own kitchen floor.

When all is done, Layla will attest that fact is far stranger than fiction.  And nothing in real life is ever as transparent as it seems…Not even water.

by M.A. George
Layla is a very music-savvy character, so it makes sense that the soundtrack to Aqua would come from her playlist.  She has pretty varied taste (meaning she’ll listen to anything, provided it’s awesome).  Here are some of the songs she references in Aqua (along with a couple thrown in by me, because I just can’t resist):

“Black”, Pearl Jam – Okay, so Layla doesn’t actually mention the specific song—just the glory that is Pearl Jam—but I have it on good authority that “Black” is the track Layla cranked up as she revved her Volkswagen Rabbit for the long drive to Texas.  She may have hit the repeat button a time or two.  Or four.

“Pour Some Sugar on Me”, Def Leppard – This is one of the songs Layla sings inside her head on one of her ritual ocean swims.  It’s got a good beat for freestyling through the waves, particularly when you’re trying to shake some bizarre recent events from your brain.

“Pumped Up Kicks”, Foster The People – When the ocean proves too fraught with danger and peculiarity, Layla reluctantly abandons swimming.  She finds a reasonable substitute in jogging (with the ability to carry along an MP3 player being a huge bonus).  This track is perfect for a pleasant jog.  Too bad she has to take off in a fleeing sprint somewhere mid-song…

“Skin”, Zola Jesus – You won’t find this one referenced in the book, but I got approval from Layla to include it.  This song was a frequent flyer on my own playlist while writing Aqua, because it’s just a cool song.  Every time I hear it, I see slow motion clips of Layla, Tristan, Pyke, and Zría navigating the ocean depths.  Plus, watery explosions are always cooler in slow motion. 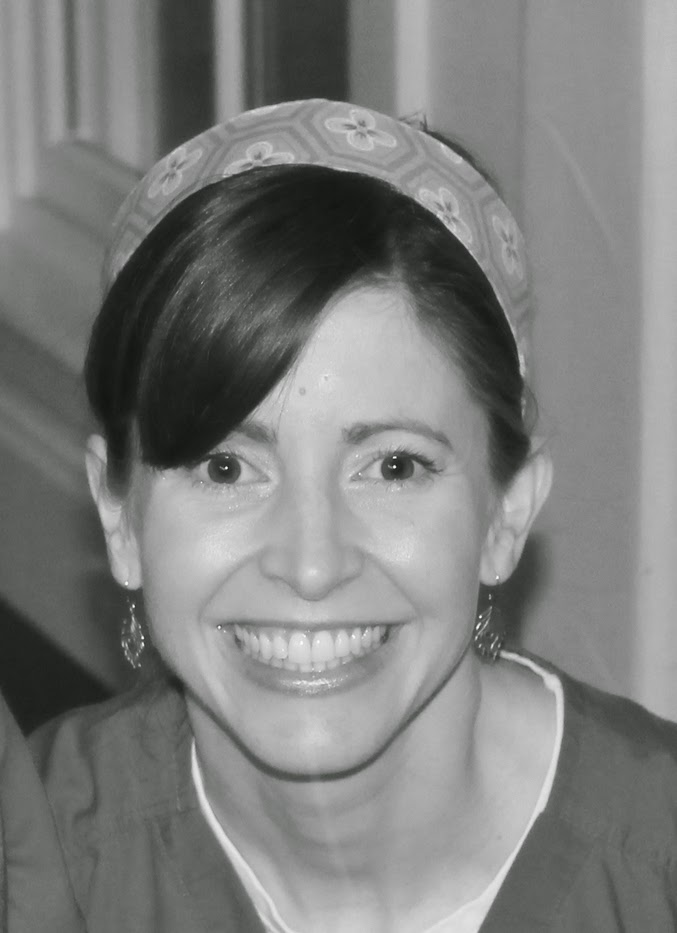 Writing is what keeps her up into the wee hours of the night.  Fortunately, she has a lot of energy (Read: caffeine is her friend).  She has a bit of an obsession with music (It does a fantastic job of tuning out rambunctious children while she attempts to focus).

She sincerely hopes people out there enjoy reading her work as much as she enjoys writing it.  And if anyone hears of work for a super top secret agent, she’s now available (Discretion guaranteed…).