The White Devil of Dublin by P.M. Terrell with Excerpt 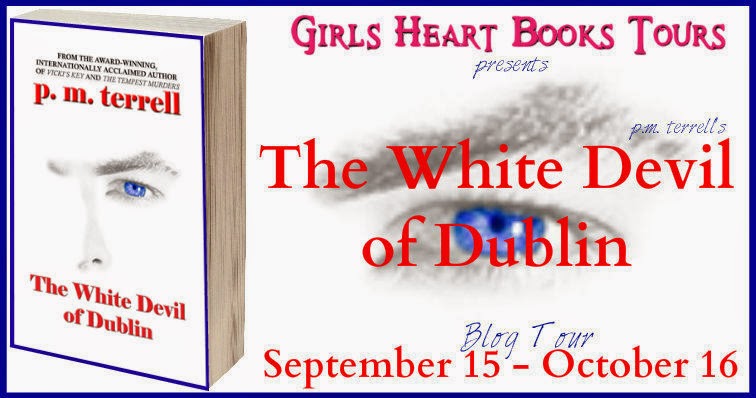 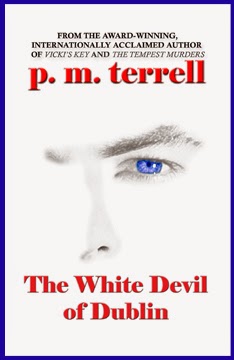 When Detective Ryan O’Clery receives a call from a noted historian claiming to have uncovered information about his Irish ancestors, he is certain she is mistaken. But when he arrives for their meeting, he finds the historian murdered and her computer stolen. His investigation will lead him to 12th Century Ireland, to a time of the Viking invasion and conquest, to an albino known as The White Devil of Dublin, and to a shocking secret his family kept hidden for more than eight hundred years. He will also come face-to-face with a present-day albino serial killer, intent on finishing the job he started.

And now, an excerpt from The White Devil of Dublin...

The mists swirled about the Viking ship, shrouding their approach in an ashen veil. It seemed as though the clouds themselves were reaching toward the waters, parting momentarily to reveal their advance, silent and evil, an apparition on the deadly sea.

He moved as one with the great ship, his feet spread wide and firmly planted behind the dragon’s head that graced the bow. Atop a platform, he had an unencumbered view of the gray waters; though they roiled and tumbled, the waves crashing against the sides of the vessel, he remained unyielding, secure in his position. He towered above those behind him who worked the sail or labored in the rowing stations. He could feel their eyes upon him.

Though he was a young man, his hair was white and reached nearly to his waist. It was wild at the moment, swirling about his body wherever the wind took it. His eyebrows and his lashes were pale against alabaster skin that stretched over taut muscles. His shoulders were broad and his arms powerful, though he now rested them idly behind his back, his fingers entwined. His thighs were strapping and fought at the fabric that dared encase them, moving effortlessly with the sway and tug of the vessel that was more a home to him than any bed and table.

His eyes were the color of blue ice. The pupils were not black but appeared to lack any color at all. He had been told by his men that when he stood at the bow of the ship as he did now, his eyes appeared nearly completely white and otherworldly, a characteristic that unnerved his enemies.

His name was Baldr but he was known simply as Hvitr Bard, The White Devil. 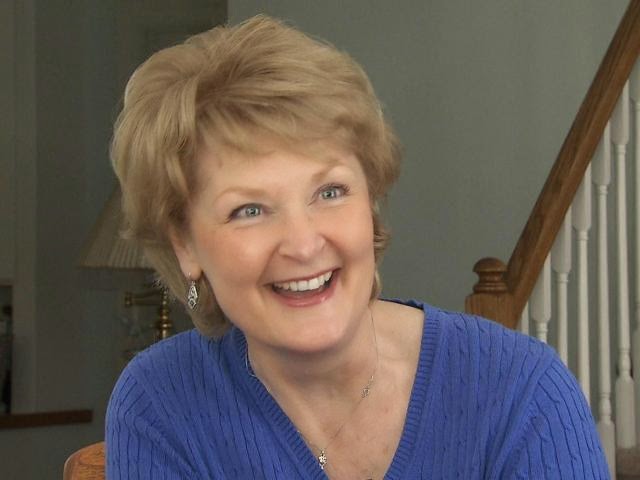 About the Author-
p.m.terrell is the award-winning, internationally acclaimed author of more than 20 books. The first book in the Ryan O’Clery Mysteries Series, The Tempest Murders, was a 2013 USA Best Book Awards Finalist and a 2014 International Book Awards Nominee. Vicki’s Key was both a 2012 USA Best Book Awards and 2012 International Book Awards Finalist. And River Passage was the winner of the 2010 Best Drama Award. The Pendulum Files is a 2014 Best Cover Design Nominee.
Prior to writing full-time, p.m.terrell founded and operated two computer companies in the Washington, DC area. Her specialties are computer crime and computer intelligence, and her clients included the CIA, Secret Service and Department of Defense. Computer technology plays a major role in many of her suspense/thrillers. She is the co-founder of The Book ‘Em Foundation and the founder of the annual Book ‘Em North Carolina Writers Conference and Book Fair. She is also the Vice President of the Robeson County Arts Council and is on the Board of Directors for the Friends of the Robeson County Public Library. 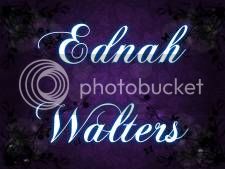