Chosen (Daughters of the Sea #3) by Kristen Day 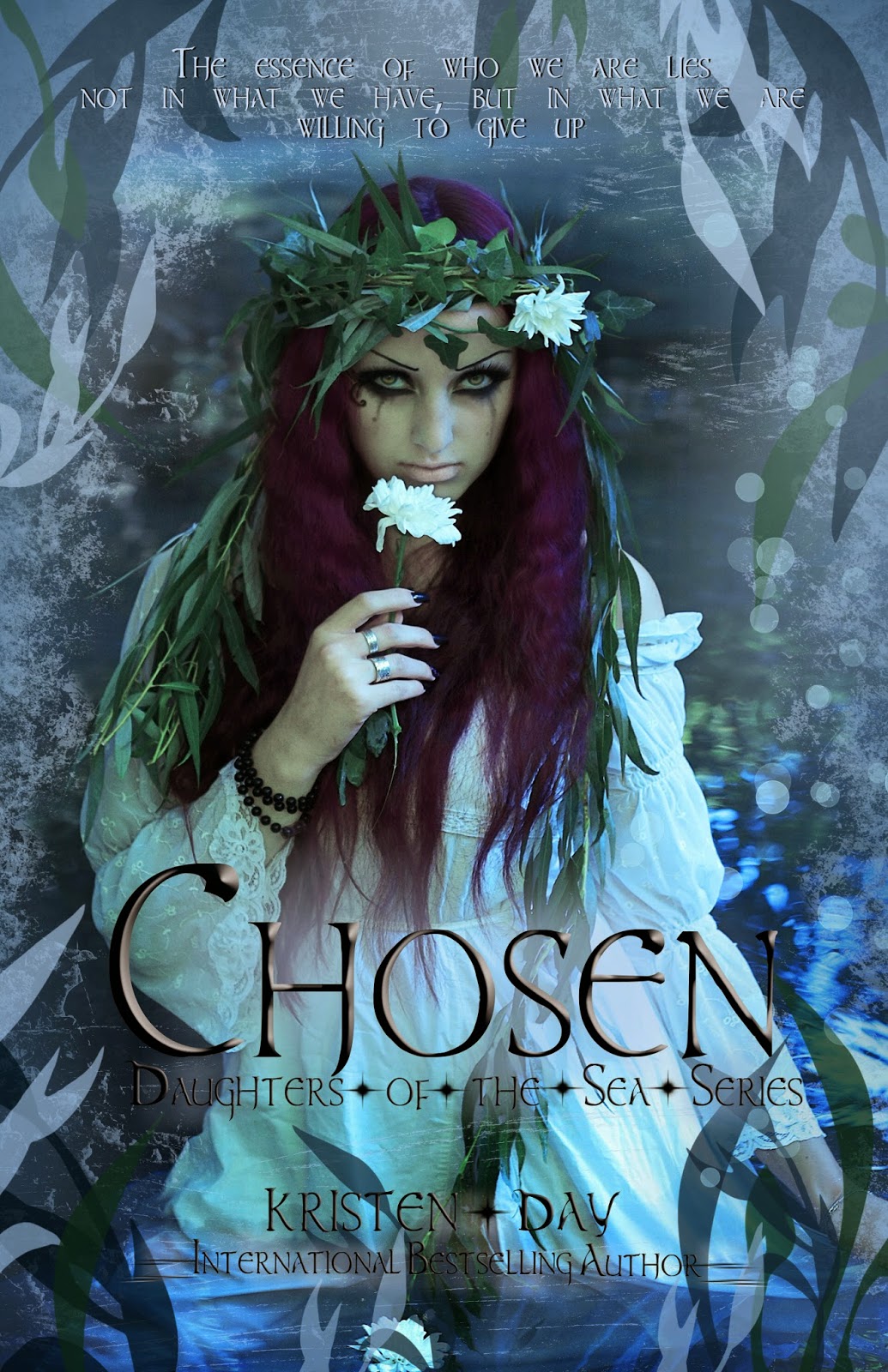 The essence of who we are lies not in what we have, but in what we are willing to give up. Because in the end, Time and Tide wait for no one.

After sacrificing all that she had, the evil princess of the Underworld is still successful in her bid to tear Finn from Stasia’s life. In the midst of her search to reclaim him, Stasia is summoned to the island nation of Cyprus to take part in an age-old ritual; unveiling the missing pieces of her ancestry and re-igniting an ancient war. As she struggles to both save Finn’s soul and free Carmen’s mind, Stasia’s bravery and determination will be pushed to its breaking point. A dark storm is forming on the horizon, and the forces who are vying to destroy her may be much closer than she thinks. Destiny weaves a sticky web of evil, betrayal, and revenge that can only be undone by the purity of love and the soul’s unyielding will to survive. In the last installment of the Daughters of the Sea trilogy, the past will collide with the present as Stasia’s future hangs in the balance. The prophecy that paved the way for her new life may indeed be the very thing that strips her of the ones she loves the most.

Haven't started the Daughters of the Sea series yet?  Start it off with Forsaken! 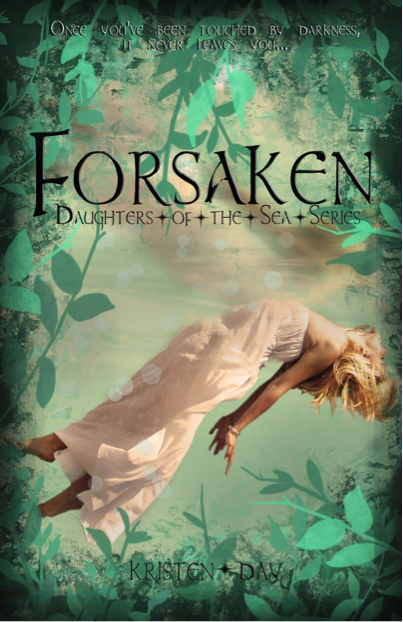 Once you’ve been touched by darkness, it never leaves you…
Abandoned by her parents as an infant; seventeen year old Hannah spent her childhood wading through countless foster families until being adopted by the Whitmans three years ago. Unfortunately, Atlanta’s high society wasn’t quite ready for Hannah…or the strange events that plague her
Chilling visions of murder, unexplained hallucinations, and a dark, mysterious guy who haunts her nightmares all culminate to set in motion a journey of self-discovery that will challenge everything she’s ever believed; not to mention her sanity.
Sent to live at The House of Lorelei on Bald Head Island, NC for ‘kids like her’, Hannah quickly realizes things are not what they seem. Her fellow ‘disturbed’ teens are actually the descendants of mythical Sea Gods and Goddesses. And so is she.
But when Finn, the ghost from her dreams, appears in the flesh; her nightmares become reality and her dark visions begin coming true. Inexplicably drawn to him, she can’t deny the dangerous hold he has on her heart. The deadly secrets he harbors will ultimately test her courage and push the boundaries of her love.
She must decide if she is ready to embrace the ancient legend she is prophesized to be a part of. The fate of all the descendants will forever depend upon it. 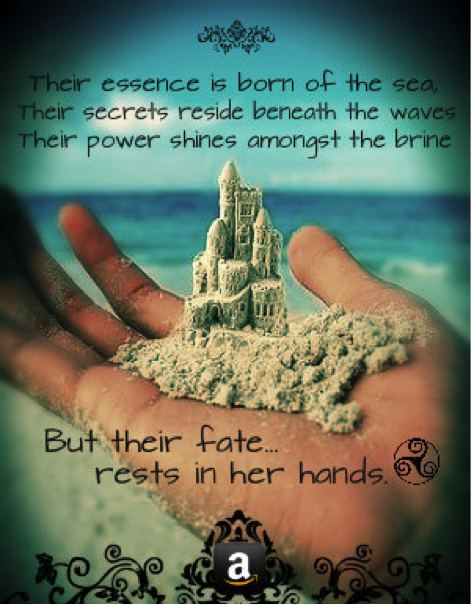 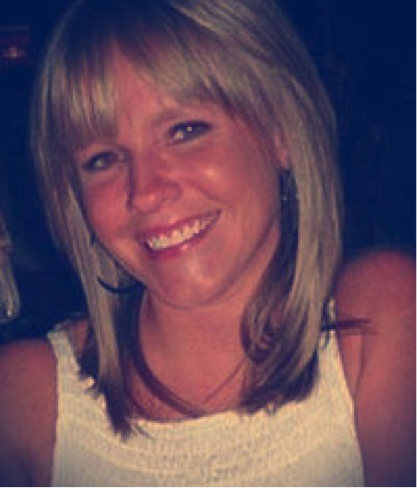 I am a southern belle at heart with a crazy streak that desperately tries to escape at every opportunity. I love all things nostalgic, rustic, and quirky. I’ve been told I see the world through rose-colored glasses, but I prefer to think of them as kaleidoscope glasses – swirling and morphing reality into something I can digest (who hasn’t pretended those pasty lima beans were really kiwi strawberry jelly beans?).
When I’m not writing I’m making jewelry, painting, drinking sweet tea, watching the discovery channel, or going on random adventures in the mountains of North Carolina with my amazing husband.