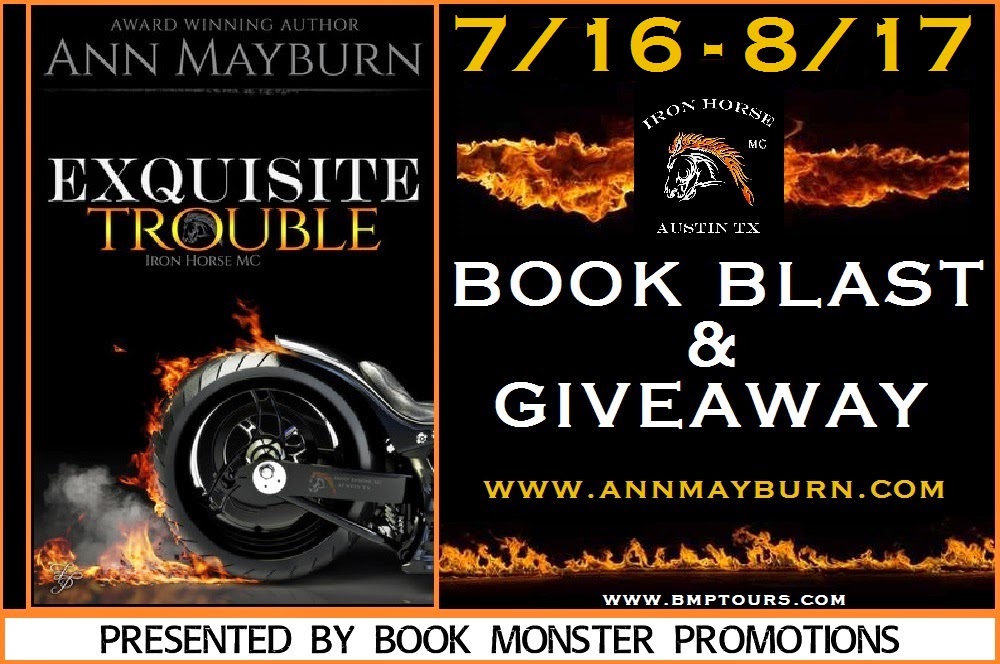 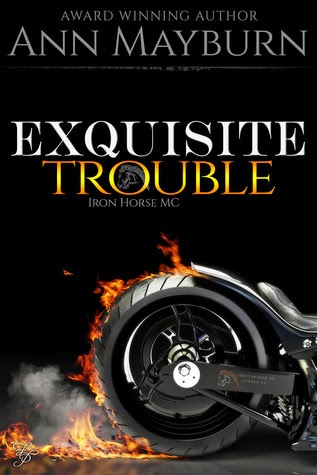 Before I met Smoke I’d never been kissed, really kissed, by a man, let alone a biker sex god bent on taking my virginity and my heart.

I got dragged into the deadly world of the Iron Horse MC by my crazy twin sister who is engaged to the club’s President and the schemes of my even crazier mom who only cares about herself. Smoke has been assigned by the club to keep me safe even though he’s everything that I should be afraid of. He’s the kind of man who lives by his own rules and does whatever he wants whenever he wants, but he treats me like I’m something rare and precious, not a socially dysfunctional basket case who has no idea how to love, but needs him more than her next breath.

Not that my feelings matter, because if we don’t find my mother soon, the only thing I’ll have to be worried about is who is going to kill me first.

Looking up at him over my shoulder, I couldn’t help but giggle as the sight of him broke my solemn mood. He looked like a disreputable pirate in the middle of a lacy canopy bed with the low light of the chandelier behind him. For a moment he watched me, then he shook his head and smiled. “You’re a very interesting woman.”
“You mean I’m weird,” I replied, tensing slightly as he began to rub my shoulders.
“No, I mean you’re interesting. I’ve never met anyone like you. Unbelievably hot with more courage than I’ve seen in most men, but you’re so sweet and innocent and have a gentle heart.”
I wanted to argue with him, to tell him I wasn’t innocent, but compared to him I was. He had the knowledge of how to touch me that could only come from experience. The thought of him messing around with the blonde who’d been yelling at him outside made me gag; but damn, his hands were amazing. I don’t know if he went to school for it or what, but Smoke managed to reduce me to a little puddle of pleasure within minutes. I was so relaxed I stopped arguing with him, just grunting occasionally as he rubbed out a knot.
The sensual spell he cast was so strong I didn’t object when he rolled my towel down. I was on my stomach so he couldn’t see my chest, and he kept my butt covered. His breathing had deepened as he worked on me, and I swore I heard him moan when his thumbs pressed into the top of my buttocks. I know I moaned because I had some wicked knots in my butt from rock climbing three days ago. The sound must have been pretty loud because Smoke laughed.
“Easy, Swan. Just relax. Nothin’ happenin’ here but makin’ you feel good. I’m not going to rush this, baby. Just want to get you used to my touch, to know that I can have my hands on you without overstepping your boundaries. Not everything is about sex.”
He was so full of shit. 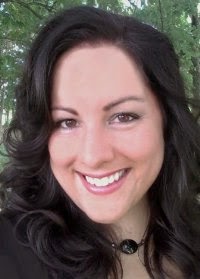 With over thirty published books, Ann is Queen of the Castle to her wonderful husband and three sons in the mountains of West Virginia. In her past lives she's been an Import Broker, a Communications Specialist, a US Navy Civilian Contractor, a Bartender/Waitress, and an actor at the Michigan Renaissance Festival. She also spent a summer touring with the Grateful Dead-though she will deny to her children that it ever happened.

From a young age she's been fascinated by myths and fairytales, and the romance that   often  was the center of the story. As Ann grew older and her hormones kicked in, she discovered trashy romance novels. Great at first, but she soon grew tired of the endless stories with a big wonderful emotional buildup to really short and crappy sex. Never a big fan of purple prose, throbbing spears of fleshy pleasure and wet honey pots make her giggle, she sought out books that gave the sex scenes in the story just as much detail and plot as everything else-without using cringe worthy euphemisms. This led her to the wonderful world of Erotic Romance, and she's never looked back.

Now Ann spends her days trying to tune out cartoons playing in the background to get into her 'sexy space' and has accepted that her Muse has a severe case of ADD.

Ann loves to talk with her fans, as long as they realize she's weird and that sarcasm doesn't translate well via text. You can find her at: 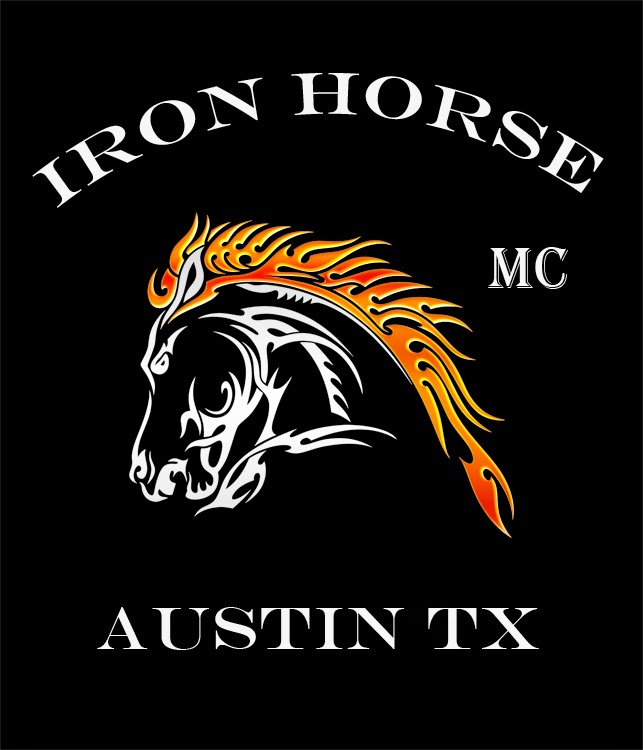 TOUR GIVEAWAY DETAILS:
GRAND PRIZE: Signed print copy of ‘Exquisite Trouble’, $25 Amazon GC, and an Iron Horse MC Property of Smoke t-shirt
RUNNERS UP:  Five runner’s up will each receive an eBook of their choice from Ann's backlist