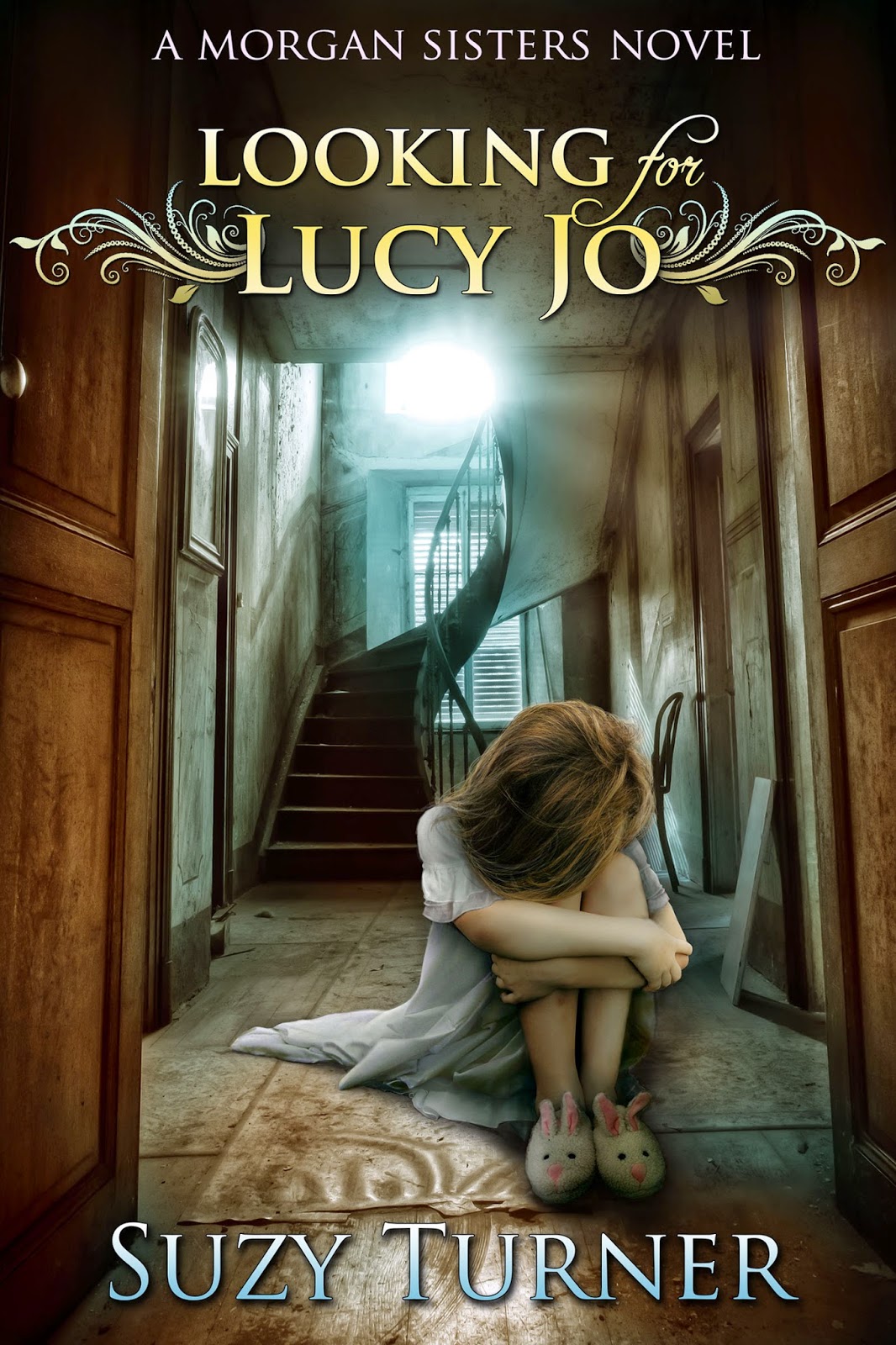 Synopsis:
It’s their first Christmas since entering the Praxos Academy and 16-year-old sisters Lana Beth and Emma Jane Morgan are looking forward to some serious R&R. But when their little sister mysteriously disappears from her bed on Christmas Eve, all thoughts of fun disappear with her. Emma and Lana must do everything in their power to locate her and bring her home safely. Easier said than done, they are forced to go on yet another journey, this time taking them out to the murky depths of the North Sea as well as to the far reaches of southern Portugal. 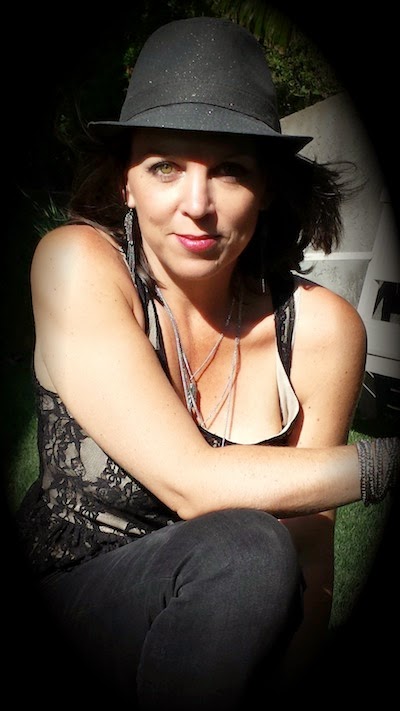 Although Suzy is a Yorkshire lass at heart, she left her home town of Rotherham, UK, to move to Portugal with her family when she was ten. The Algarve continues to be her home, where she lives with her childhood sweetheart, Michael, two neurotic dogs and a cat who thinks she's a princess. Shortly after completing her studies, Suzy was offered the position of trainee journalist for a local English newspaper. Her love of writing developed and a few years later she moved on to become assistant editor for the region's largest English language publisher. Since then she has also worked as the editor of one of the Algarve's most loved monthly lifestyle magazines. Early in 2010 however, Suzy began working as a full time author. She has since written several books: Raven, December Moon, The Lost Soul (The Raven Saga), Daisy Madigan's Paradise, The Ghost of Josiah Grimshaw, The Temporal Stone (The Morgan Sisters) and Forever Fredless.

Previous books in the series: 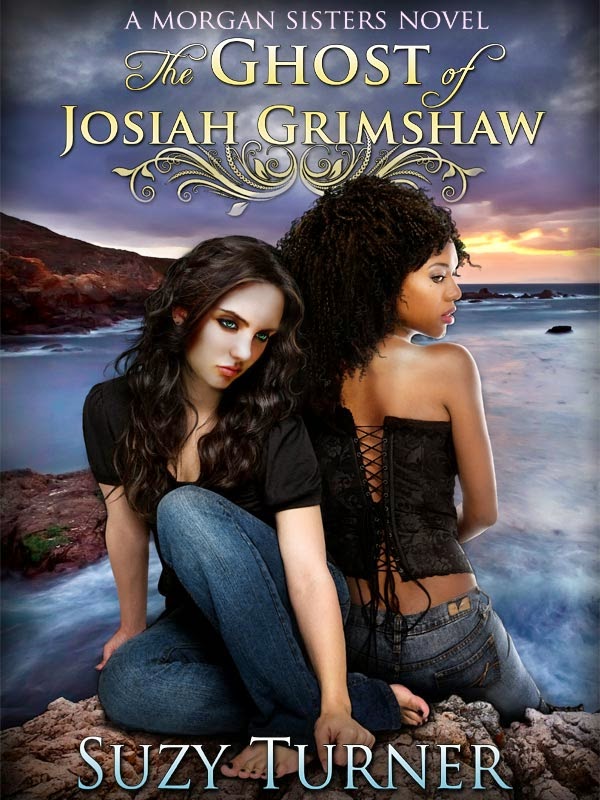 The Ghost of Josiah Grimshaw

Adopted sisters Lana Beth and Emma Jane are polar opposites, but when the same strange 'tattoo' suddenly appears and winds its way up their bodies within days of each other, they soon realize there's more to their relationship than they could ever have imagined.
Sent off to London for two weeks of 'work experience', the Morgan Sisters soon find themselves being initiated into the ancient Praxos Foundation, one that protects the innocent while fighting evil, both human and supernatural.
At the same time, Lana Beth and Emma Jane must also investigate why the sweet but sometimes pesky ghost of Josiah Grimshaw just won't leave them alone.

What people are saying about The Ghost of Josiah Grimshaw

"I would go so far as to say that this book could be the beginnings of a series as good as those by J.K. Rowling!"

"This book is a great start to a potentially brilliant series"

"I loved the bad guys, the graveyard antics, the talking dead, the superpowers of the kick-a** ninja chicks, and the rite of initiation the sisters go through"

The Ghost of Josiah Grimshaw, FREE on Amazon 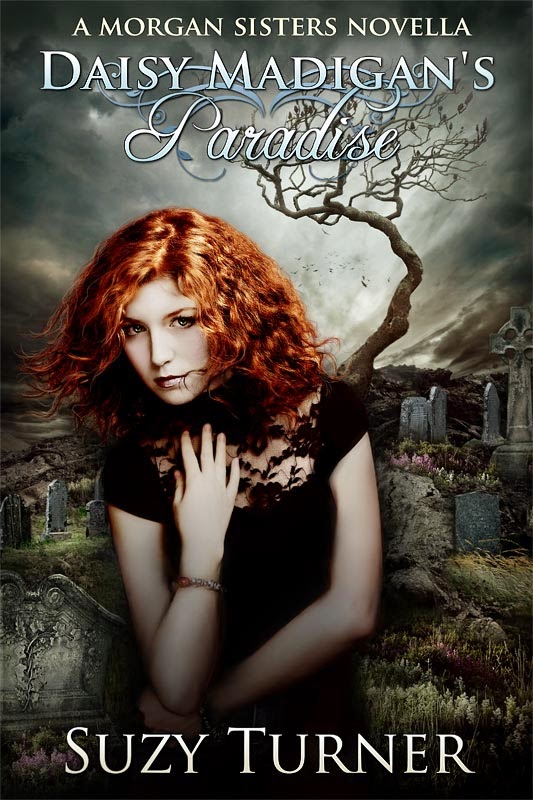 When tragedy falls upon 15 year old Daisy Madigan, she escapes to the only place she feels safe, the cemetery of Abney Park. There, in the company of the dearly departed, she realizes she is changing, growing stronger and faster by the day. But in the darkness lurks a terror even she can't imagine facing.

What people are saying about Daisy Madigan's Paradise

"Wonderful addition to the Morgan Sisters series! I might suggest reading The Ghost of Josiah Grimshaw first, but this should stand on its own even if you haven't. Such a lovely, well written story - I highly recommend it and all of her books."

"A fantastically evocative YA novella perfect for both younger and older teens." 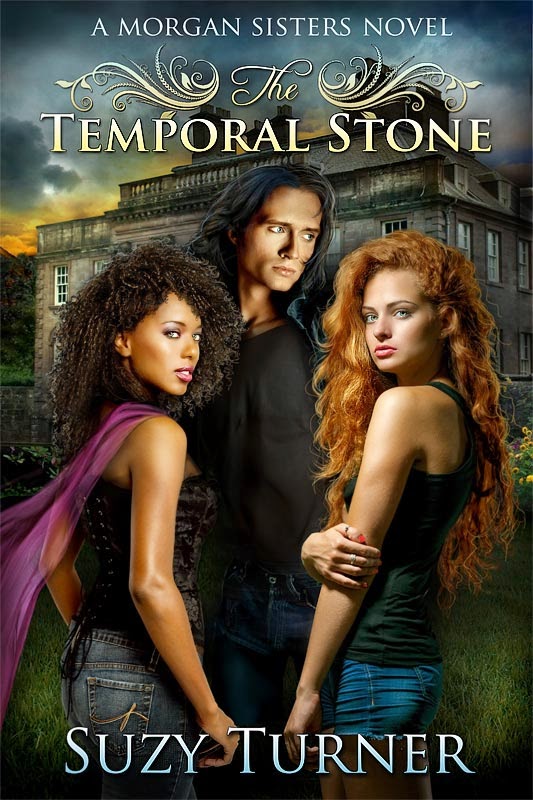 It's been a couple of months since Emma and Lana entered the Praxos Academy and life has been hectic ever since. What with regular A level classes combined with learning all about the supernatural world, control classes, self defence and fight night, the girls are constantly busy.
But when their world seems to stop right in front of them, they and their fellow Watchers, have a huge mystery to solve. A mystery which will lead them on a long road trip across south west England where they will meet all kinds of strange creatures, some intent on causing harm and others desperate to put a stop to the problem.

What people are saying about The Temporal Stone

"Suzy has done it again! Her books get better and better.... this had me gripped from the start!"

"Another great read, this is the third Morgan Sisters book I have read and I loved them all. Can't wait for more."