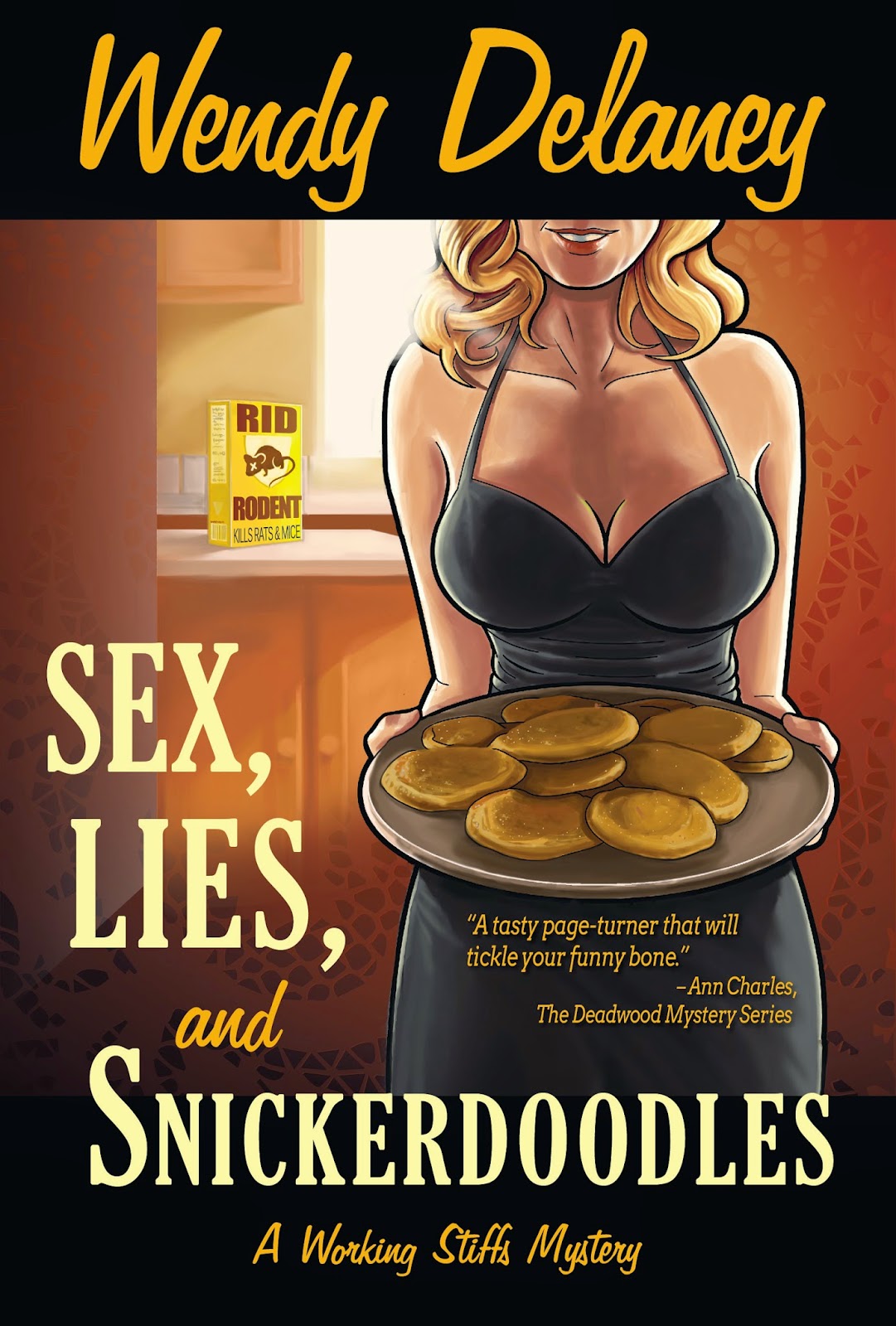 SYNOPSIS:
Everybody’s got a secret.
A secret crush. A secret liaison. A secret recipe. And for a deadly few, a secret murder.
Port Merritt’s favorite bad boy, Russell Falco, was a seasoned veteran of secret liaisons. But after his body washes up on the shore of Merritt Bay, Deputy Coroner and human lie detector, Charmaine Digby, suspects one of those liaisons got Russell killed.
Secrets. Lies. Cookie-baking rivals. And a dead guy. Char’s on the case and is determined to find the killer . . . if the killer doesn’t find her first!

Sex, Lies, and Snickerdoodles by Wendy Delaney
My rating: 4 of 5 stars

First, I would like to thank the author Wendy Delaney for giving me this book for an honest review. I really enjoyed reading this mystery. It is a fun read and I wish I had read Trudy Madly Deeply, but now it is on my tbr list. The characters are well written and developed. The story-line is very good. I look forward to reading more from this author. 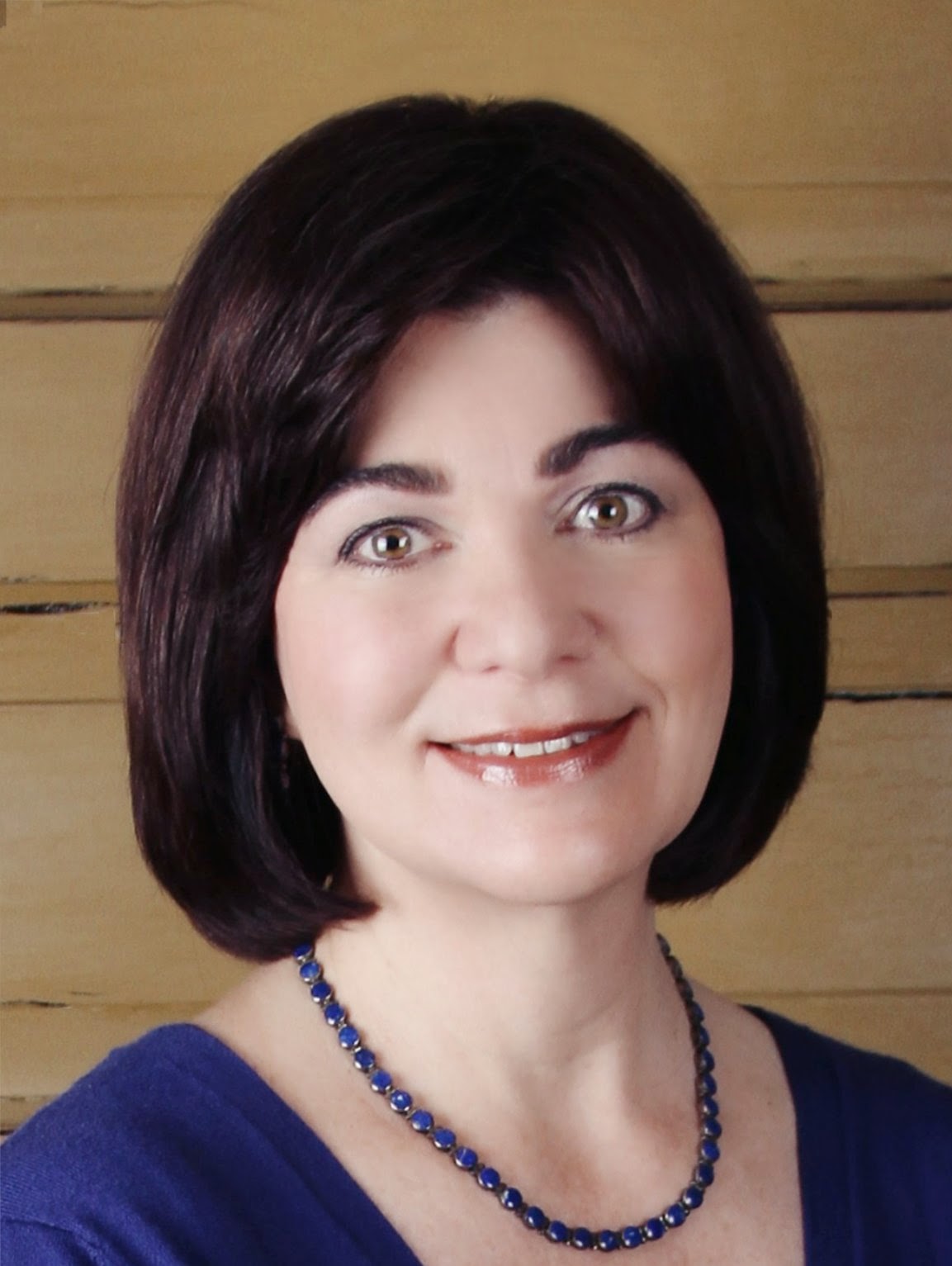 Wendy Delaney writes fun-filled cozy mysteries and is the author of Sex, Lies & Snickerdoodles, the second book in her Working Stiffs Mystery series. A long-time member of Sisters in Crime, Mystery Writers of America, and Romance Writers of America, she’s a Food Network addict and pastry chef wannabe. When she’s not killing off story people she can be found on her treadmill, working off the calories from her latest culinary adventure. Wendy makes her home in the Seattle area with her husband and has two grown sons. You can connect with Wendy on Facebook and via her website:  www.wendydelaney.com.