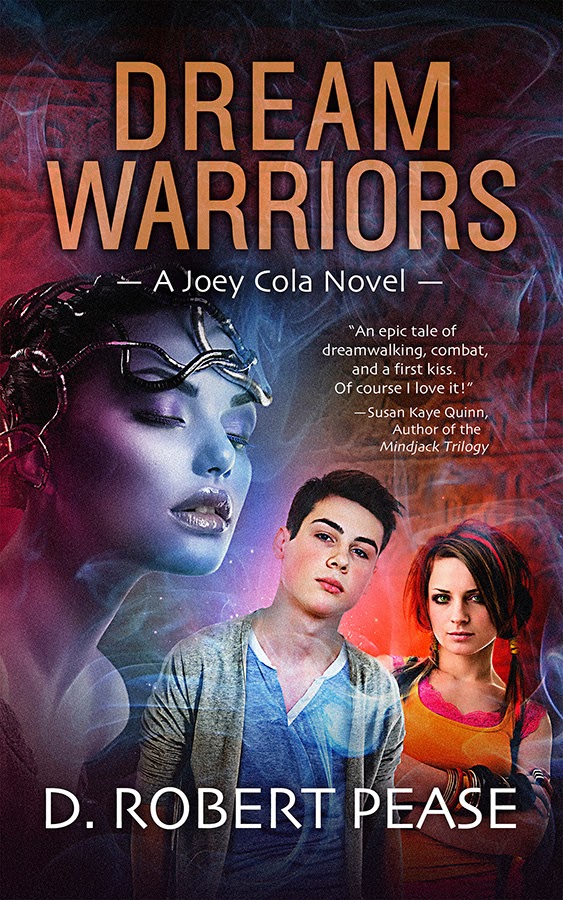 Joseph Colafranceschi is a fifteen-year-old, self-described geek, living in the Bronx. The second youngest of twelve sons of the former U.S. ambassador to Italy, Joey discovers that a small Egyptian statuette given to him by his father, endows him with power to control his dreams. After his brothers throw him down a manhole, Joey is drawn into a hidden society of warriors who have been battling a reincarnated Egyptian Pharaoh for over 3,000 years. In the dream world, everyone is not what they appear to be, and it’s impossible to tell who to trust. As Joey slips deeper into a world of gladiator battles and clandestine missions into other people’s dreams, he catches the eye of a beautiful Egyptian princess. The only thing that keeps him grounded in reality is his best friend Alex, but even she may not be who he thought she was.

First, I would like to thank the author D. Robert Pease for giving me this book for an honest review. I absolutely love this story. Joey is one of thirteen siblings most brothers, he has a high IQ and is graduating at the age of fifteen and getting ready to go to MIT for college. Joey is bullied by his twin brothers, who are so awful that Joey ends up in the hospital because of them with broken ribs. Joey ends up being pulled into the dream world and becoming a dream warrior. The story-line of this book is great. The characters are well developed and written. The world building is very good. I have already read Shadow Swarm an adult fantasy novel, so I already knew I like this author. I now can add his YA and Middlegrade books to my tbr list. I will recommend my grandsons read this book, I know they will love it. I am looking forward to reading more from this author and this series. 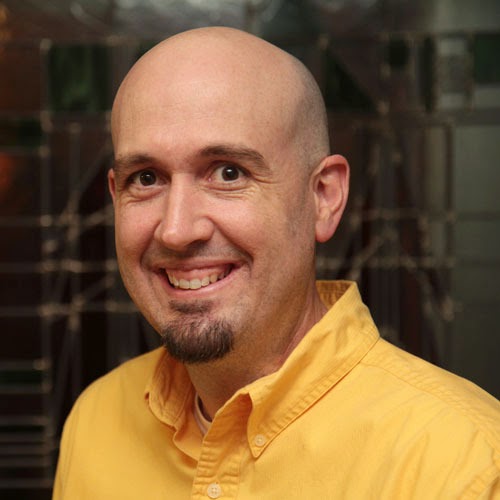 D. Robert Pease has been interested in creating worlds since childhood. From building in the sandbox behind his house, to drawing fantastical worlds with paper and pencil, there has hardly been a time he hasn't been off on some adventure in his mind, to the dismay of parents and teachers alike. Also, since the moment he could read, books have consumed vast swaths of his life. From The Mouse and the Motorcycle, to The Lord of the Rings, worlds just beyond reality have called to him like Homer's Sirens. It's not surprising then he chose to write stories of his own. Each filled with worlds just beyond reach, but close enough we can all catch a glimpse of ourselves in the characters he brings to life.

His first books, the Noah Zarc Series, Noah Zarc: Mammoth Trouble, Noah Zarc: Cataclysm, and Noah Zarc: Declaration have been released by Evolved Publishing. The whole trilogy can also be purchased in the Noah Zarc: Omnibus edition. D. Robert also has a short story, called A Chink in the Armor in Forged if Flame: A Dragon Anthology published by Xchyler Publishing.