The Incubus Saga by Amanda Meuwissen 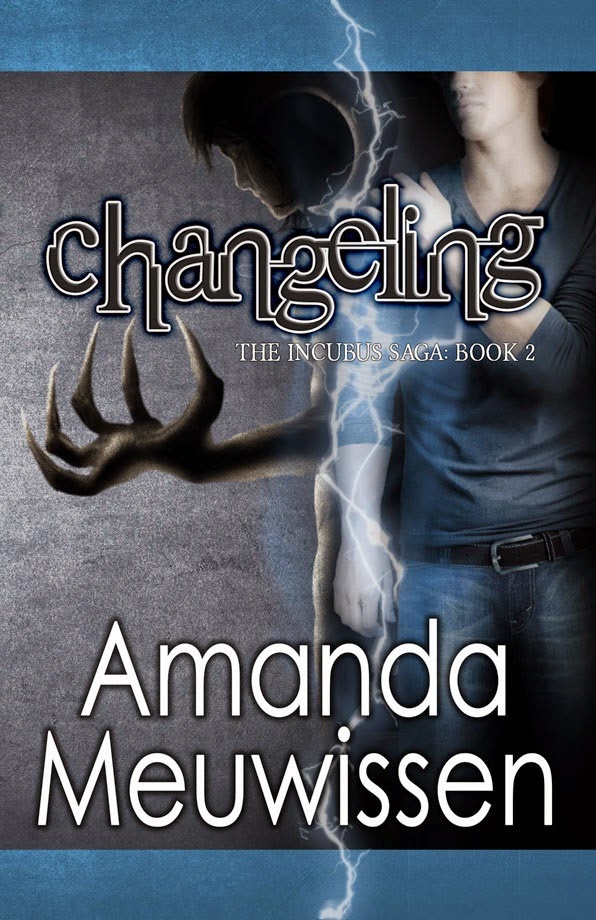 
Nathan Grier’s dark fae bounty looms overhead. As he faces the very real threat of becoming a slave to the bounty’s owner, his brother Jim uses his changeling abilities more and more trying to save him. Every changeling throughout history turns evil once their powers manifest, meaning time may be running out for both of them as Jim nears True Awakening.
Fae hunter and incubus, Sasha Kelly, is prophesized to save Nathan, but while Nathan has embraced his feelings for the other man, he fears their time together will be cut short—either from his impending fate…or Jim’s.

“You have…what?  Less than thirty years life experience?  And you think you can beat almost two-hundred?” Faust sneered.
He had an arm hooking both of Nathan’s arms behind him, which made Nathan’s eyes water with the pressure on his injured shoulder. All of Faust’s weight was centered on a leg that was thrown over Nathan to keep him pinned to the floor.
“When you’ve seen what I’ve seen, touched magic and fae as much as I have, you start seeing everything differently,” Faust said. “Like being able to recognize a succubus and fool her senses.  Or weave tapestries of memory just to steal a few meager years.  The Veil is coming to an end, boy, and only an immortal will be able to keep up with the dark fae once they retake this world. They already have everything in motion. The chosen changeling has already been tapped. It is only a matter of time.”
Nathan felt a chill run through his body at the mention of the ‘chosen changeling’. His sore shoulder was screaming in pain, and he knew he was being self-conscious of the wounds on his chest, which was slowing him down.
“Ah, but you…I knew there was something about you,” Faust continued. “The house wouldn’t have taken you even if you had chosen the other door like your friends.  Because the thing is…” Faust’s voice fell to a whisper beside Nathan’s ear, “…you can’t steal life from the damned.”

Changeling by Amanda Meuwissen
My rating: 4 of 5 stars

First, I would like to thank the author Amanda Meuwissen for giving me this book for an honest review. I love enjoyed book very much. The world building is amazing. The story-line is really good. The characters are well developed and written. I am looking forward to reading the next book in this series. 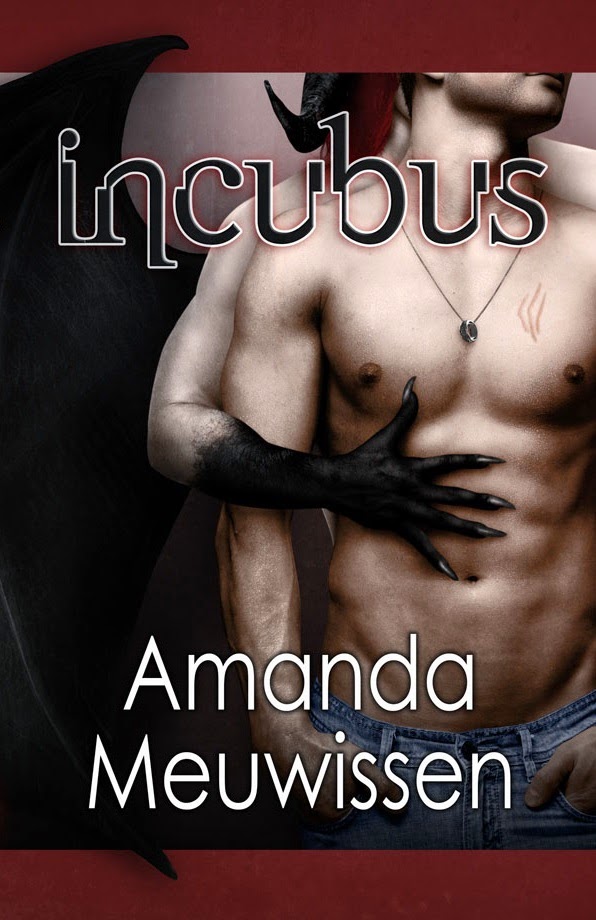 
Nathan only ever wanted a normal life, but for him, life, family, and love are anything but normal.
On the other side of the Veil, dark and light fae exist outside the knowledge of most humans. Nathan Grier was born human, but his twin brother Jim is a changeling. On the run since they were children, time for both of them is running out. Turning to fae hunter Sasha Kelly for help, Nathan must soon face his growing feelings for the other man while trying to save himself and his brother from a fate worse than death.

Nathan Grier hit the ground hard on his hands and knees, gasping for breath. Traveling through the Veil with Jim had always been so effortless. Nathan had forgotten how much his brother’s presence protected him. Without Jim, even a brief trip just hurt everywhere.
Pushing up from the ground and sitting back on his heels, Nathan gulped down air to steady his pulse. He looked around quickly, taking in the dark landscape. It was still night but there was light steadily growing on the horizon.
He did not have much time.
Nathan struggled to his feet and took a few pained steps forward to the edge of the cliff. Below was St. Brides Bay, empty of divers and kayaks at this early hour. Normally, Nathan would be able to clearly see the lush green hills, steep drop-offs, and spattering of flowers that had not yet died with the growing autumn cold, but for now the world was covered in darkness.
He pulled his jacket more tightly around him, swallowing hard as he peered down the long expanse to the beach below. The wind was whipping harshly through his short black hair as if it desired nothing more than to see him blown right over the edge.
Turning back to the Veil doorway he had come from, Nathan saw that it was no longer visible, though he knew it was still there. He had crossed the ocean in search of a Power Point strong enough to summon a Messenger. The doorway was where the Messenger would appear.

Incubus by Amanda Meuwissen
My rating: 4 of 5 stars

First, I would like to thank the author Amanda Meusissen for giving me this book for an honest review. I totally enjoyed reading this book. The characters are well developed and written. The characters are believable, their feelings etc..., the story-line is great. The world building is very good. I look forward to reading the next book in this series. 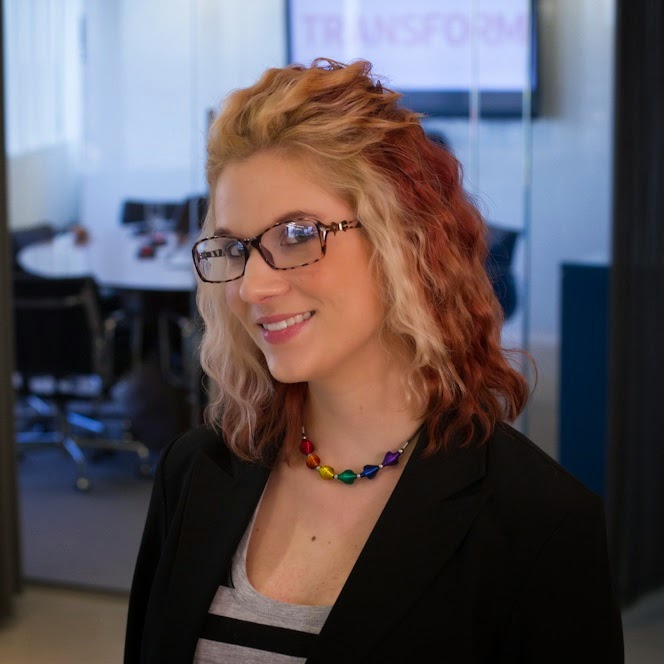 Amanda Meuwissen is the author of The Incubus Saga (Book 1: Incubus, Book 2: Changeling, Book 3: COMING SUMMER 2015) and the novelette The Collector. She has a Bachelor of Arts in a personally designed major from St. Olaf College in Creative Writing, and has been writing and posting online for many years, including maintaining the blog for the customer engagement company Outsell. She spent a summer writing screenplay script coverages for a company in L.A., and is an avid writer and consumer of fiction through film, prose, and video games.
Amanda also serves as COO and Managing Editor for BigWorldNetwork.com, the world’s premiere episodic literary network. She oversees editing and series selection, as well as being involved in marketing and promotion, and is featured as a narrator for several BWN series.
Amanda lives in Minneapolis, MN, with her husband, John, and their cats, Helga and Sasha (no connection to the incubus of the same name).