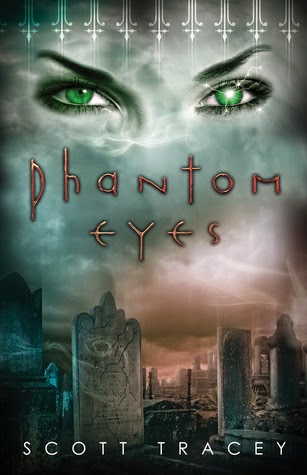 Every child in Belle Dam is taught about the feud from an early age. There are ‘our’ people and ‘their’ people. Friends and enemies. Associates and strangers. It’s the kind of town where eyes are always watching, and you don’t need a reason to sell out your neighbors.

But the feud is a lie. As a new wave of fury sweeps through the town, creating a third front to an already overtaxed war, Braden has been broken worse than ever. His innocence? Shattered. His heart? Crushed. His magic? Gone. His new life? Ruined. And this is only the beginning.

Beneath the city lay deep wellsprings of power. The one who controls them is the one who will win the feud. In a city filled with puppet masters, Braden must elude their strings and end the feud once and for all. But first, he must outsmart his father, evade Catherine’s dark magic, regain what was stolen from him, trick a phantom who refuses to die, and foil a demon’s master plan.

Even then, he may not survive. Because power is a problem, and victory comes with a cost… 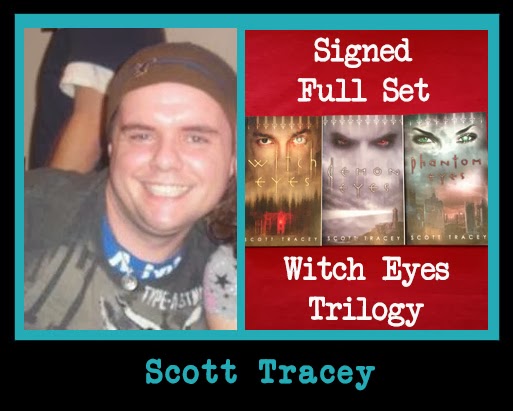 Scott wrote his autobiography at age six, and its all been downhill since then. He traveled the country on a Greyhound for a month, devoted a semester of school to starting a series of urban legends, and spent five years perfecting how to say “would you like fries with that” for a short story. Or so he claims. 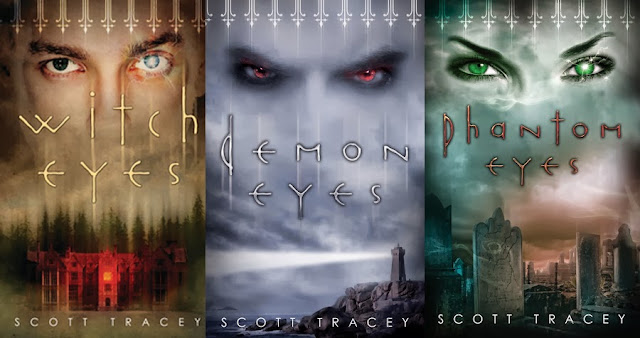 Be sure to Check out the whole WITCH EYES series!
Click here
Posted by Unknown at 1:00 AM