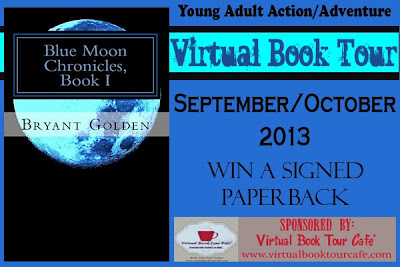 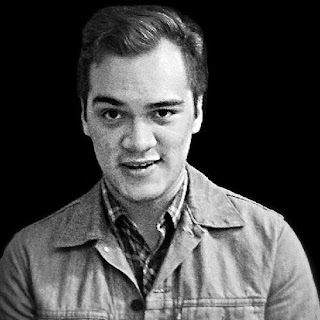 Bryant Golden started writing “Blue Moon Chronicles, Book I” when he was twelve years old and sick at home. The story and the genre changed significantly in the seven years it took to finish, hopefully for the better, but the title and the themes never changed. Born and raised in Los Angeles, California, he originally settled his characters into fantasy worlds with magic and creatures to abandon life in the city. When he was rewriting the story for the final time he realized that the story needs to be personal for it to matter, to the writer and to readers, so he created new characters and settled the story into a fictional but realistic world. 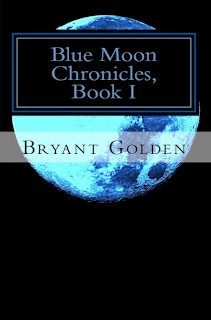 It’s been a century since the Civil War split the continent into two provinces, Sanctum and Alexandria, and now another war is on the horizon: the Continent War. The end of this war means the end of one of the provinces. This is the story of Ian Hirst as he finds himself in the fray and fights to defend his province and loved ones. Isaiah, a young boy from the newest locale in Sanctum, struggles to learn what it means to grow up and become “a proper man” in the middle of it all.

Ian was shown the cheapest inn to spend the night, far out on the outskirts of the city. They get cheaper the farther away from the castle, according to what the man told him. When he got to his room for the night he pulled off his boots and his parka, hung the empty rifle on the bedpost and changed his bandages.
He dozed off for a few hours and woke up to the sound of the doorknob turning. He grabbed the rifle and silently positioned himself behind the door in the blink of an eye. He’s a lot quicker on his feet when he isn’t inches deep in snow.
“Hi there,” he said, closing the door with the rifle pointed at the mysterious hooded figure that just walked in. “Don’t do anything stupid or you’ll be dead before you can regret it.”
A deep chuckle, male, Ian thought, then silence. The hooded man turned to face him. He noticed the large beard, definitely a man then.
“Who are you?” he asked.
“Not your enemy. Well, not yet.”
The man pulled down his hood to reveal an aged face, half of it covered by his large dark beard. “You were given a package by that ridiculous man earlier,” he started. “I’ve been following those fools for days.”
Ian sat down on the floor, still aiming the rifle at the man. “That’s none of my business but I won’t give it to you,” he said. He kept switching his focus between the man and the rucksack to make sure he doesn’t reach for it.
“Fool, this is no ordinary delivery. Did you not see the ribbon? It means ‘royalty’. Those ridiculous merchants are only overlooked swindlers, friend.”
“I’m not your friend, old-timer. Also, I don’t make a habit of peeking at other people’s mail. Neither should you,” said Ian with a glare. “Wait, so…‘royalty’ then? Did that man expect me to deliver this to the king?” he asked.
“No, of course not… You don’t deliver it directly to the king. Why don’t you know that? What kind of courier are you?”
“I’m not a courier. I have my own reasons for being in the city. You’d know that if you were better at what you do. I didn’t even see you at the fork in the road.”
“You didn’t see me because I’m that good at what I do, you fool.”
“Ah, well… I’m not giving it to you,” mumbled Ian, the lack of confidence is embarrassingly obvious.
“Well, I’m not really giving you a choice,” said the man with a smile. In one quick motion the man pulled his cloak off, threw it at Ian, disarmed him in the confusion and had it pointed at his forehead. 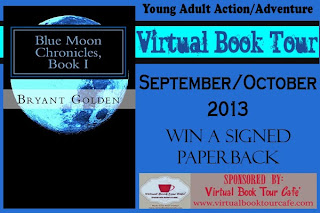