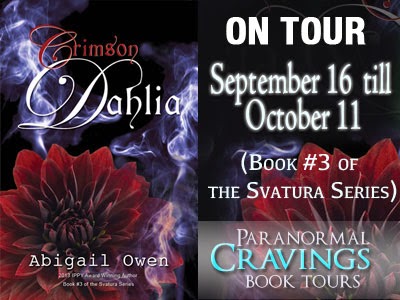 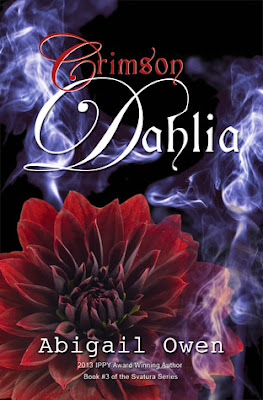 Crimson Dahlia
(Book #3 of the Svatura Series)
Look for Lila’s and Ramsey’s story August 2013!
When Lila Jenner leaves her family and friends to start a new life for herself, Ramsey Pierce lets her go. Determined that the fire raging inside him will never harm her, he denies the magical bond that could be theirs alone.
When an old enemy resurfaces and Lila suddenly disappears, Ramsey realizes that he’ll do anything to win her back and keep her safe beside him. But Maddox, driven by a centuries-old quest for revenge, is stronger than they ever imagined. And Lila could be the key to his ultimate power.Friends and enemies must band together against this shared threat if any of them are to survive. Even then, they may all discover too late that one dragon is not always enough… 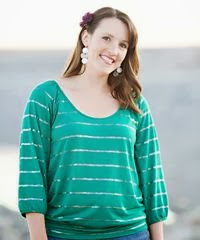 About the author
Award-winning author, Abigail Owen was born in Greeley, Colorado to a high school English teacher and a social worker. Abigail was raised in Austin, Texas and now resides in Northern California with her husband and two adorable children who are the center of her universe.
As well as being a wife and mother, Abigail is also a full-time business analyst – which oddly makes her a lover of both words and numbers. She is also in the middle of an EMBA program to help expand her business acumen. You could say that busy is an understatement!
Abigail grew up consuming books and exploring the world through her writing. A fourth generation graduate of Texas A&M University, she attempted to find a practical career related to her favorite pastime by obtaining a degree in Technical Writing. However, she swiftly discovered that writing without imagination is not nearly as fun as writing with it.
Abigail published her first book – Blue Violet – in August of 2012. In 2013 Blue Violet won Bronze in the Independent Publisher Book Awards (IPPYs) in the Sci-Fi/Fantasy/Horror eBook category. Abigail followed Blue Violet with the second book in the series, Hyacinth, in February of 2013. Abigail has many more series and books rattling around in her head, and plans to pursue this passion of writing for many years to come! 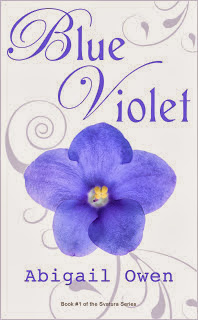 Blue Violet
(Book #1 of the Svatura Series)
Now FREE in digital format in US and UK! 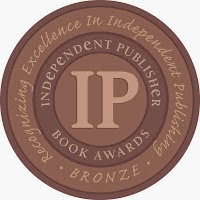 When Ellie Aubrey leaves her only remaining family and moves to Colorado, she knows she’s risking her life. But she can’t ignore the possibility of what she might find there. What she didn’t expect to encounter was a bewildering connection to one smolderingly sexy Alex Jenner. But when Ellie’s worst nightmare comes true and threatens to destroy everything she holds dear, she must fight to save those she loves most. Even if it means sacrificing herself by revealing a terrible truth… sometimes not all monsters are make believe.
Exceptionally imaginative and magically romantic, Blue Violet delivers equal parts fantasy, romance, and suspense. You will not be able to wait for the next book in the series!