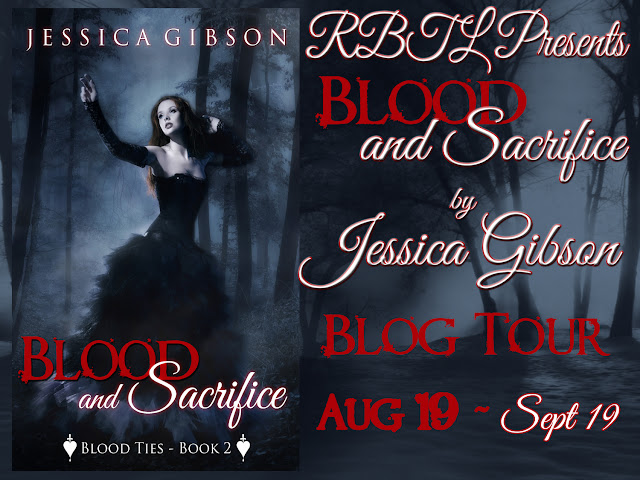 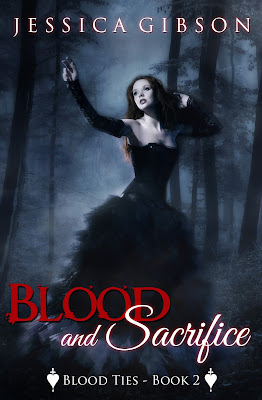 Bronwyn left everything behind when she left with Ronan. She became what he needed her to be and forgot the rest. Too bad the past won't stay in the past.
Rider bursts back into her life uninvited, and is not the man she remembers. There is an edge to him that was not there before. Bronwyn is torn by guilt over what he has become and anger at being blamed for it.
When Ronan ended his maker’s life, he inherited a line of vampires and a whole set of problems to go along with it. Bronwyn must decide if their love is worth it, worth the killing, and the constant disruption of their lives.
Is love enough? Can Bronwyn find herself again and strike a balance between who she wants to be and who Ronan needs her to be? Or will she lose herself all over again?

Bronwyn stopped in her tracks when she saw someone very familiar leaning against the building across the street, dressed head to toe in leather. “I’m guessing you all decided on a field trip at the same time?” She said sarcastically, as she zipped across the street.
“Well, someone has to clean up after his mess,” Carly scoffed.
Bronwyn’s lips thinned out, “I saw him, earlier. He seems to be out of control.”
“Hmmm, I wonder why that is?” Carly pressed a finger to her lips in mock concentration.
“Look, I don’t need a lecture from you, too. I got enough from Seraph.”
Carly smiled. “You know, I want so bad to stay mad at you. It would be a heck of a lot easier if I did. But, it’s too damn good to see you.”
Bronwyn’s tough exterior melted, “I know. I’ve missed you so much. Is Tuck here, too?”
“He’s looking for Rider; we followed him here. I didn’t even know you were back in the States. Seraph told us, yesterday.” There was a hint of something in Carly’s voice.
“Look, I know this is an f-ed up situation. I had to make a clean break, though. I couldn't live half in and half out with Ronan.”
“You ruined him.” Carly’s voice was harsh.
Bronwyn laughed. “Really? Rider is a big boy; far older than I am. His choices are his own. Did you really come here to make me feel guilty? If so, you may as well leave now.” Bronwyn’s tone was cool.
“Who are you?” Carly took a step back.


“I’m the same person I’ve always been, Carly, I’m just not fighting it anymore.” Bronwyn leaned in and kissed Carly’s cheek before heading off into the night. 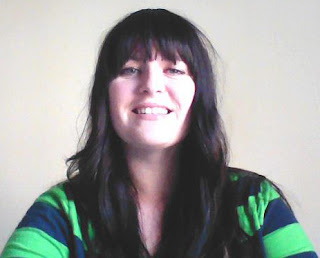 Jessica Gibson is a recovering bookaholic, she's down from four books a week to a more reasonable one. It was that love of words and creativity that made her dream about writing her first book. That dream was hidden for years, always put on the back burner, filed away in the "someday" section, until her husband Matt gave her the kick in the pants she needed to actually get off her butt and write.
Jessica and Matt live in Southern California and have a serious addiction to reality tv shows like Pawn Stars and American Restoration. They have one son and hope to add to the family in the near future.
Aside from writing, she runs an online event planning business called the Release Day Diva. In addition to novels, Jessica writes and maintains the blog Book on the Bright Side. Keep up with Jessica and her latest releases and events on her blog.

Other Books by Jessica

Mark of the Witches
Chasing the Witch

Blood and Sacrifice by Jessica Gibson


First, I would like to thank the author Jessica Gibson for giving me this book for an honest review. I really enjoyed the story line, the characters were very well developed and the world building was good. Bronwyn is strong although I believe still finding herself. Ronin is doing better, and Rider has lost control thinking that Bronwyn really wants a monster out of control, because he does not understand that she loves Ronin. I look forward to reading more in this series.

View all my reviews
Posted by Unknown at 1:15 AM